After a long hiatus, Last Bison is back with a new look for their latest album, Süda. A conjunction of American Southwest and Latin American influences, Last Bison rises from the herd.

After being dormant for a couple of years, Last Bison came to me looking to create a new image for them right on the heels of crafting their latest record, Süda. For this album, the band was looking to incorporate South American and desert imagery into their branding based off of Ben Hardesty's travels as a child growing up in Bolivia and the motifs presented in their songs. The colors are found in the desert while still bringing a wide array of colors in order to appeal to the current and future demographics. The treatment and collateral stems from song titles and American western/indigenous tribes from Central and South America. In order to break up the muted color palette the album cover and photographs include gold foil techniques and paint. The final result is an earth but fun feel that hits both the higher and more somber points on the album.

Photography by Matthew Simmons with my direction and treatment. 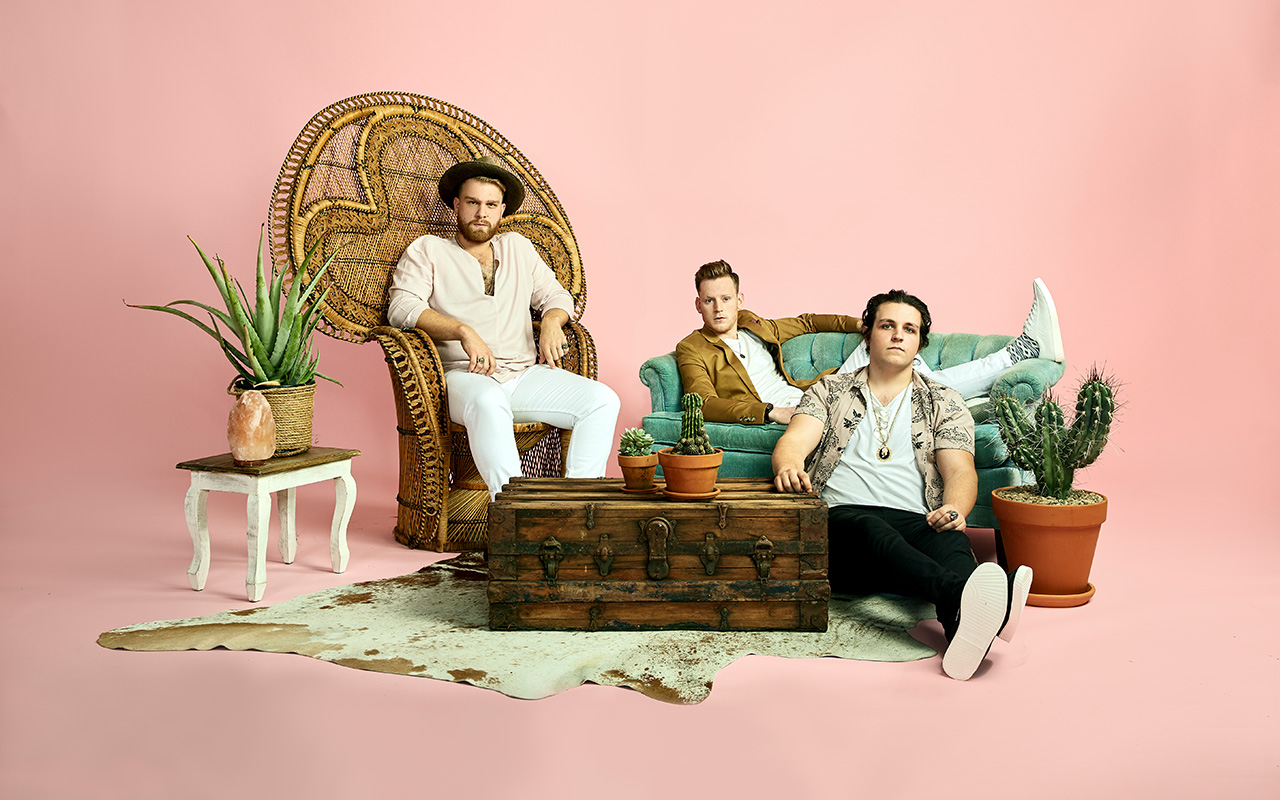 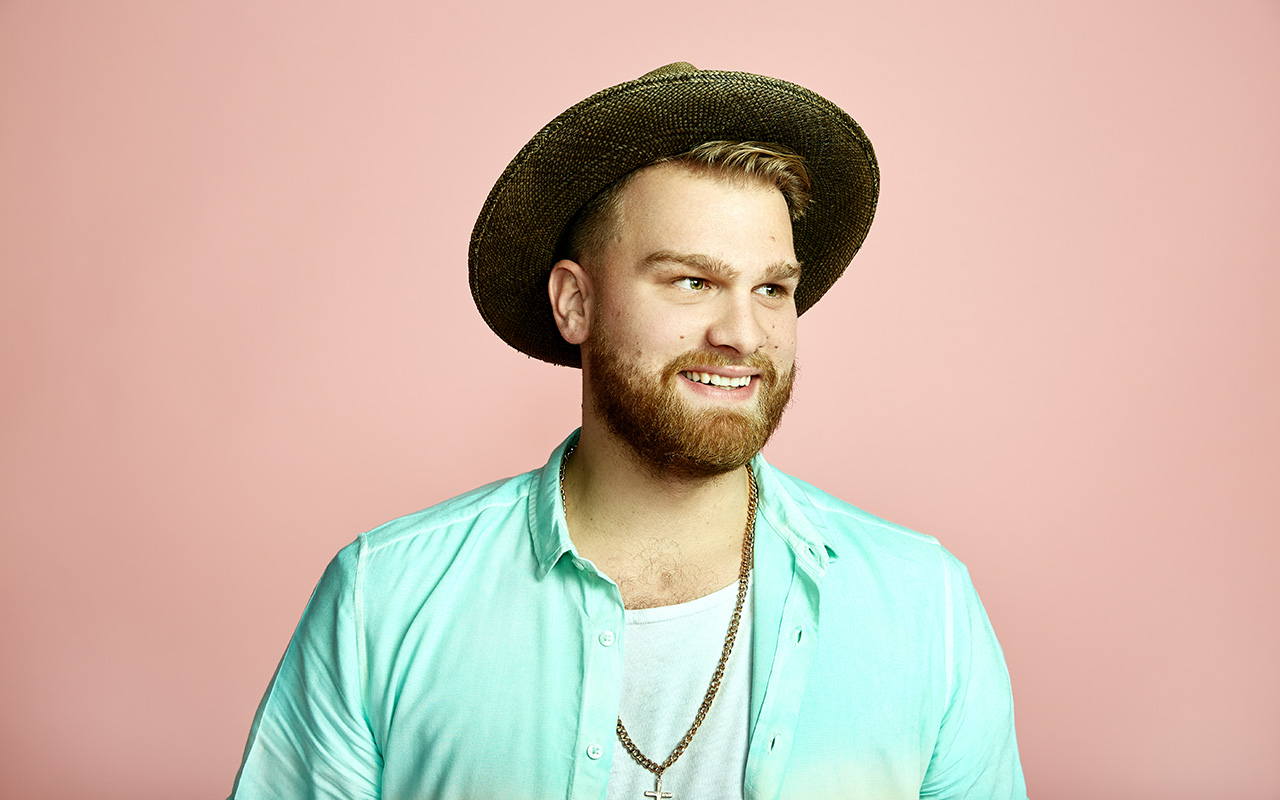 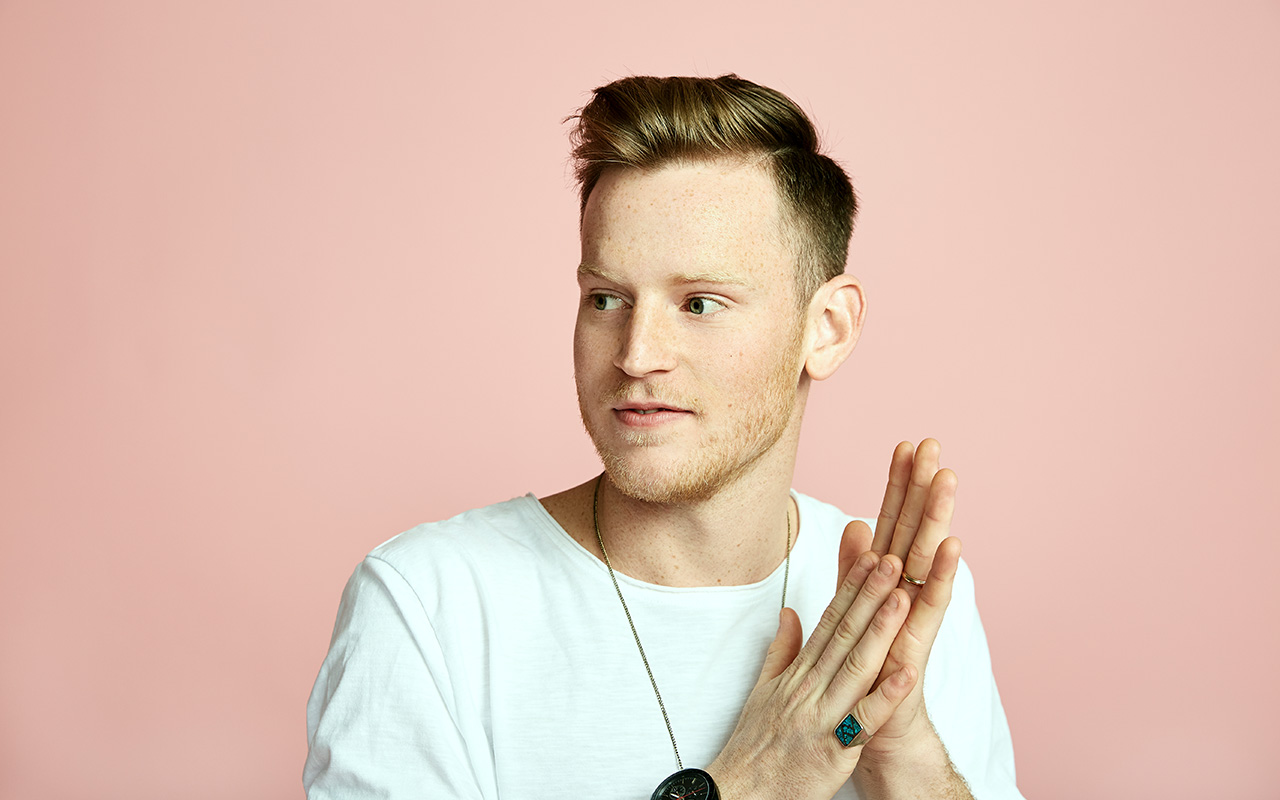